Can probiotics protect the health of astronauts in space? 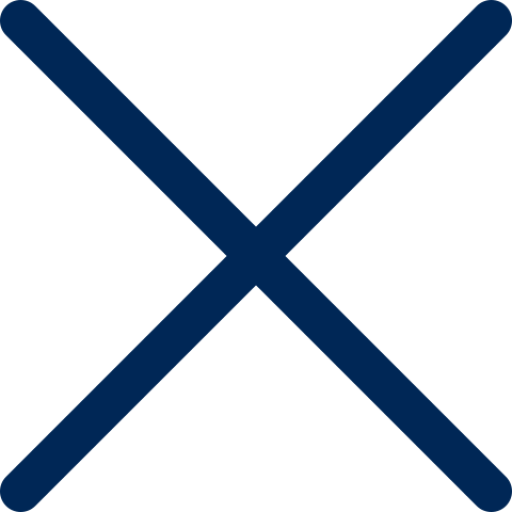 Did you know the microbiome meets our immune system in the gut? Find out more

Can probiotics protect the health of astronauts in space?

When astronauts depart on a journey into space, they are not alone. Their microbiome travels with them. It is estimated there are over 100 trillion bacteria in the digestive system alone, meaning a lot of passengers are along for the ride! Astronauts are confronted by numerous physical challenges during spaceflight including the difficulty of maintaining a balanced and viable microbiome. 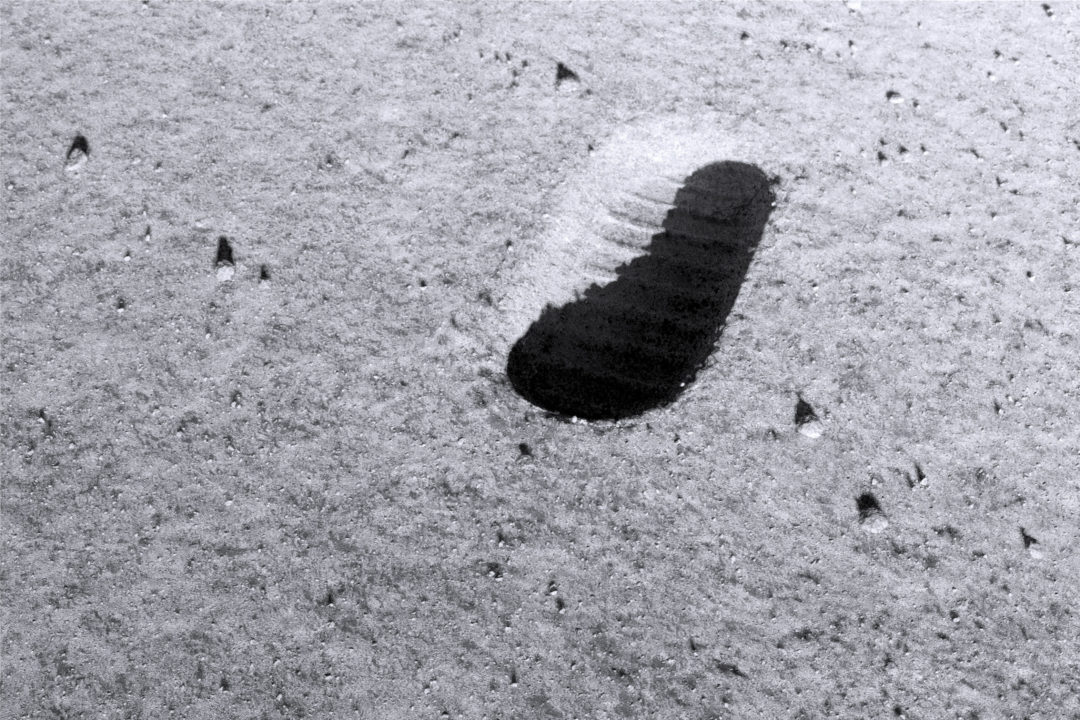 The human microbiome changes in space

For almost thirty years scientists have been studying what physiological changes occur in the human body when an astronaut travels into space. Astronauts are known to experience increased rates of muscle wastage, weakening bones, vision problems, and many other changes. As we begin to understand the wide-reaching effects the microbiome has on our overall health, research is now investigating the impact that spaceflight has on an astronaut’s microbiome - the microorganisms that live in and on their bodies.

So far, the results from studies in real space as well as ones conducted in simulated microgravity conditions have suggested that space travel causes changes to an astronaut’s microbiome, including in the numbers and arrangement of cells (4).

In 2019 NASA studied two identical twin astronauts, with one twin remaining on Earth whilst the other twin completed a mission to space. When the two were compared, the astronaut who went into space had significant changes to his gastrointestinal microbiome (5).

A further project called the Astronaut Microbiome has been running on the International Space Station (ISS) since 2014. This large study is recording the changes to the human microbiome during spaceflight. The ultimate goal is to determine the exact bacterial changes that occur before, during, and after returning from missions to the ISS.

How does space affect the microbiome?

Astronauts lack the exposure to microbes that we usually come into contact with every day on Earth, such as through breathing air and touching objects. There is a lack of microbial “replenishment” available in the unnatural, super clean environment of a spacecraft. Astronauts are also exposed to galactic radiation and it has been shown that radiation can cause considerable damage to the microbiome (1). Furthermore, body fluids move to the top half of the body as normal head-to-foot gravity is removed which may alter the gastrointestinal system and its ability to support the gut microbiome.

How does this impact their health?

There is concern that alterations in their microbiome could increase the risk of autoimmune conditions, allergies and other illnesses when they return to earth. Therefore, NASA is currently researching multiple methods that may optimise the balance of the microbiome on long-term space missions and therefore benefit overall astronaut health (4, 6). Probiotics, which contain strains of specific beneficial bacteria, have been proposed as a way to reduce the negative changes to the microbiome (microbial dysbiosis) that is caused by exposure to space (6).

It is now widely accepted that the health of the microbiome determines one’s ability to feel and perform at their best. Microbial balance and maintenance of a rich and diverse microbiome is key for our health. Probiotics have been proposed by space scientists as a promising way to combat the potentially detrimental shifts in the microbiome caused by time spent in space.

Further research is needed to determine what specific strains of probiotics should be used, the dose of beneficial bacteria needed, and how often they should be taken in space. Space scientists have suggested that using probiotics as a strategy to optimise astronaut health have some promising advantages over others, including being light in weight and easy to use, package and store - important issues when preparing for future space exploration (6). 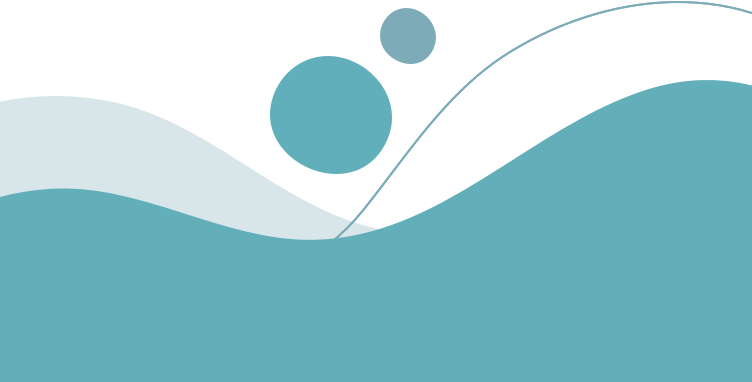 Always read the label. Use only as directed.
If symptoms persist consult your health professional. 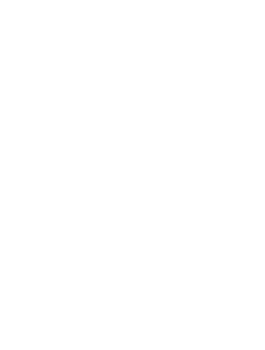